September 19, 2022 — On September 19, Southwest Research Institute will celebrate its 75th anniversary. SwRI began in 1947 as a ranch dedicated to scientific livestock production and has since grown into a worldwide leader in research efforts, from deep sea to deep space, for the benefit of humankind.

Today, SwRI is one of San Antonio’s largest employers with a staff of nearly 3,000 and a 1,500-acre campus as well as satellite offices in states including Colorado, Georgia, Maryland, Michigan, Minnesota, New Hampshire, Ohio, Oklahoma, and Utah.

“Tom Slick’s vision and revolutionary spirit live on today at SwRI,” said Adam Hamilton, P.E., President and CEO of SwRI. “Our founder challenged a small team of scientists and engineers to use its skills to accomplish revolutionary advancements that benefit humankind. As one of the oldest, largest, and most diverse independent nonprofit organizations in this country, SwRI continues to rise to Tom’s challenge of pursuing research that makes our world a better place.”

Tom Slick Jr. founded SwRI in 1947 at Essar Ranch, named after a phonetic abbreviation of the initials “SR,” which stood for “Scientific Research.”  The ranch was known for its champion purebred cattle and its innovations in livestock nutrition and artificial breeding. At this point, Slick had already founded what is now Texas Biomedical Research Institute and the Mind Science Foundation, both of which still operate in San Antonio today.

Slick saw that the scientific advances achieved by the military during World War II could benefit a peacetime America, but the momentum needed to be sustained in a postwar economy. He sought to place San Antonio alongside other cities where independent research and development organizations were being created. In its first five years, SwRI grew from 64 projects to 600 and gained national prominence for its work in the automotive, environmental and radio direction finding industries. All these technologies remain active research topics today.

Since then, SwRI has expanded its research capabilities, setting new standards in fields such as microencapsulation, space research, energy, ocean engineering, nondestructive evaluation, emissions, and materials research, and its expertise continues to expand and advance. The Institute is a leader in many research areas, including fuel and energy efficiency, geosciences, turbomachinery, automated driving systems, hypersonics, fire research and testing, advanced power cycles, energy storage, and many more.

SwRI engineers had key roles in improving the deep-diving capability of the Alvin research submersible and isolating the cause of the Columbia space shuttle disaster. SwRI scientists lead numerous NASA space endeavors, including the Magnetospheric Multiscale mission, the Juno mission to Jupiter, the New Horizons mission to Pluto and beyond, the recently launched Lucy spacecraft, and the upcoming PUNCH mission.

The Institute will observe the landmark anniversary in special ceremonies on September 19 at its 1,500-acre campus in San Antonio. 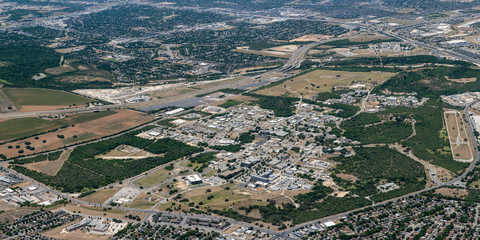 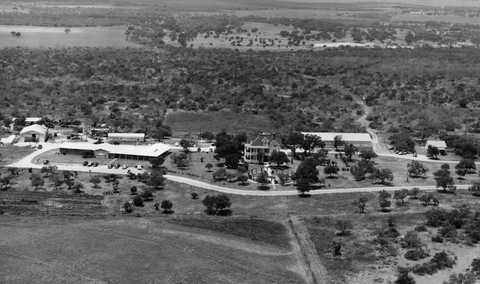 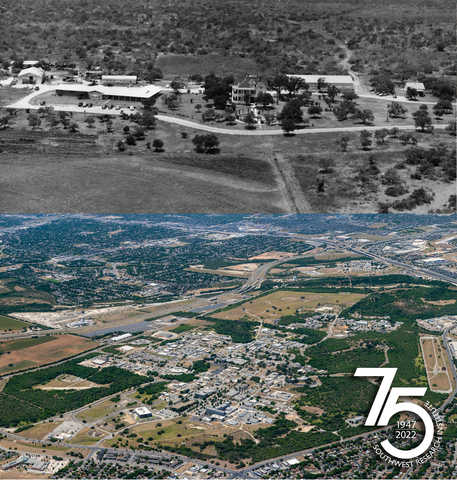 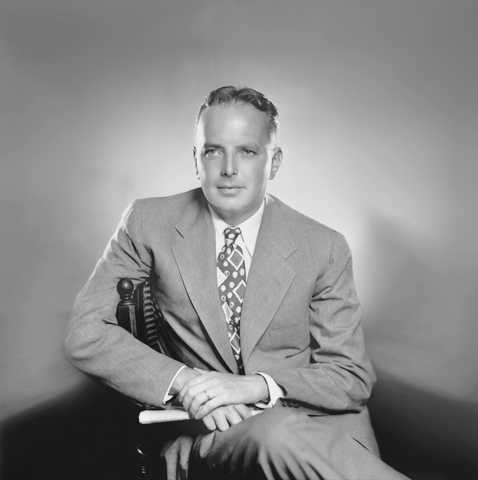