San Antonio — Feb. 23, 2015 — Nearly 200 board members, advisory trustees, and invited guests got an up-close look today at some cutting-edge science and technology projects underway during Southwest Research Institute’s (SwRI) 67th Annual Trustees Meeting. In his first annual meeting since taking the helm as only the fourth president in 67 years at the independent research and development organization, Adam L. Hamilton, P.E., welcomed the Institute dignitaries.

While the Institute conducts more than 4,000 projects during a typical year, just six of those projects were detailed in presentations designed to keep trustees up-to-date on some of SwRI’s most groundbreaking research currently underway. Highlighted programs include the New Horizons mission, which completes its historic nine-year space journey to Pluto this summer; a new space mission to study magnetic reconnection, a universal force of nature; a new consortium to address engine pre-ignition, a vexing problem for modern engines; accelerating the development of antidotes to chemical and biological threats; re-assessing nuclear power plant safety after a record tsunami damaged the Japanese Fukushima nuclear power plant; and detecting current and future threats to air transportation security.

Hamilton also announced that Dr. Ricardo Romo and Milton B. Lee were re-elected to chairman and vice chairman, respectively, of SwRI’s Board of Directors. Romo, president of The University of Texas at San Antonio, became an SwRI Board member in 2006 and was Board vice chairman from 2011-2013. Lee is the retired general manager and CEO of CPS Energy, San Antonio. He became a Board member in 2006. 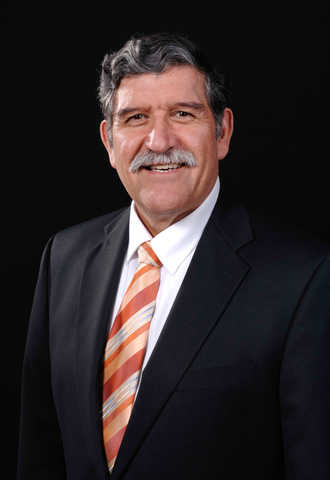 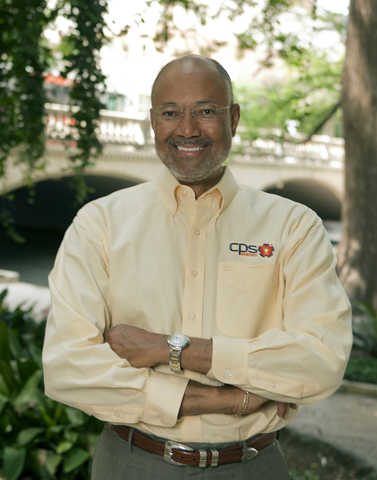