“It’s a great honor to be recognized by my peers in planetary science,” Bottke said. “I deeply appreciate the support I’ve received throughout my career from this remarkable group of scientists.”

Bottke specializes in planet formation studies and the origin and evolution of small body populations throughout the solar system. He also studies how asteroids and comets have bombarded the Earth, Moon and other worlds throughout their histories, among other topics.

“Dr. Bottke is an exceptional and creative scientist, with an unmatched and inspiring passion for chasing answers to exciting questions about the origin and evolution of our solar system,” said Dr. Robin Canup, assistant vice president of SwRI’s Space Science and Engineering Division. “I’m extremely pleased that he has received this important honor from the AGU in recognition of his broad and impactful contributions to our field.”

Bottke serves on the science teams for four NASA missions: OSIRIS-REx, Lucy, Psyche and NEO Surveyor. These spacecraft and telescope missions all seek to expand our knowledge of asteroids and what they can tell us about the formation of our solar system. He also participated in the 2023-2032 Planetary Science and Astrobiology Decadal Survey, which was published in April.  He led a team for NASA's Solar System Exploration Research Virtual Institute from 2013 to 2019, and a team for its predecessor, the NASA Lunar Science Institute, from 2009 to 2013.

Bottke gave the Shoemaker Lecture at the AGU’s fall meeting in 2015 and the Kavli Lecture at the 229th American Astronomical Society Meeting in 2017. He became a Fellow of the Meteoritical Society in 2016.  In 2011, he received the first Paolo Farinella Prize, recognizing his significant contributions to planetary science.  As a student at the University of Arizona, he received its Gerald P. Kuiper Memorial Award, which recognizes high quality research and scholastic excellence. The main belt asteroid (7355) Bottke is named in his honor.

Founded in 1919, AGU is an international, nonprofit scientific association supporting 60,000 members in 137 countries. Its mission is to support and inspire a global community of individuals and organizations interested in advancing discovery in Earth and space science and its benefit for humanity and the environment.

Since 1962, AGU has elected fewer than 0.1 percent of its members per year to join its fellowship ranks. The prestigious designation recognizes union members who have made “exceptional contributions to Earth and space science through a breakthrough, discovery, or innovation in their field.” Only 59 of 60,000 members were named fellows this year, an honor that will be conferred December 14 at the 2022 AGU Fall Meeting in Chicago. 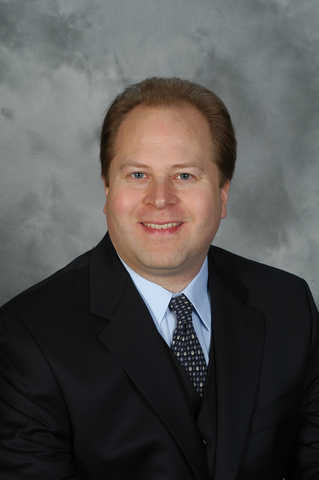