“This research is helping to refine our time scales for ‘what happened when’ on other worlds in the solar system,” said Bottke, of the Institute for the Science of Exploration Targets (ISET). ISET is a founding member of NASA’s Solar System Exploration Research Virtual Institute (SSERVI) and is based in SwRI’s Boulder, Colo. office.

The Moon-forming giant impact, which took place between a large protoplanet and the proto-Earth, was the inner Solar System’s biggest and most recent known collision. Its timing, however, is still uncertain. Ages of the most ancient lunar samples returned by the Apollo astronauts are still being debated.

The team used numerical simulations to show that the giant impact likely created a disk near Earth that eventually coalesced to form the Moon, while ejecting huge amounts of debris completely out of the Earth-Moon system. The fate of that material has been a mystery. However, it is plausible that some of it would have blasted other ancient inner-solar-system worlds such as asteroids, leaving behind telltale signs of impact-heating shock on their surfaces. Subsequent, less violent collisions between asteroids have since ejected some shocked remnants back to Earth in the form of fist-sized meteorites.

By determining the age of the shock signatures on those meteorites, scientists were able to infer that their origin likely corresponds to the time of the giant impact, and therefore to the age of the Moon.

The SSERVI research indicates that material accelerated by the giant impact struck Main Belt asteroids at much higher velocities than typical Main Belt collisions. The craters left behind by this bombardment contained an abundance of shocked and melted material with formation ages that provide a characteristic of the ancient giant impact event.

Evidence that the giant impact produced a large number of kilometer-sized fragments can be inferred from laboratory and numerical impact experiments, the ancient lunar impact record itself, and the numbers and sizes of fragments produced by major Main Belt asteroid collisions.

Once the team concluded that pieces of the Moon-forming impact hit Main Belt asteroids and made ancient impact age signatures in meteorites, they set out to deduce both the timing and the relative magnitude of the bombardment. By modeling their evolution over time, and fitting the results to ancient impact heating signatures in stony meteorites, the team was able to infer the Moon formed about 4.47 billion years ago, in agreement with many previous estimates.

These impact signatures also provide insights into the last stages of planet formation in the inner solar system. For example, the team is exploring how they can be used to place new constraints on how many planet formation “leftovers,” many in the form of asteroid-like bodies, still existed in the inner solar system in the aftermath of planet formation. “It is even possible,” Bottke said, “that tiny remnants of the Moon-forming impactor or proto-Earth might still be found within meteorites that show signs of shock heating by giant impact debris. This would allow scientists to explore for the first time the unknown primordial nature of our home world.”

SwRI scientists Dr. Simone Marchi and Dr. Harold (Hal) Levison also contributed to this work, as well as a team of researchers from the University of Arizona, University of Hawaii, and University of Western Ontario. This research was supported in part by SSERVI at NASA’s Ames Research Center in Moffett Field, Calif. SSERVI is funded by the Science Mission Directorate and Human Exploration and Operations Mission Directorate at NASA Headquarters to enable cross-team and interdisciplinary research that pushes forward the boundaries of science and exploration. 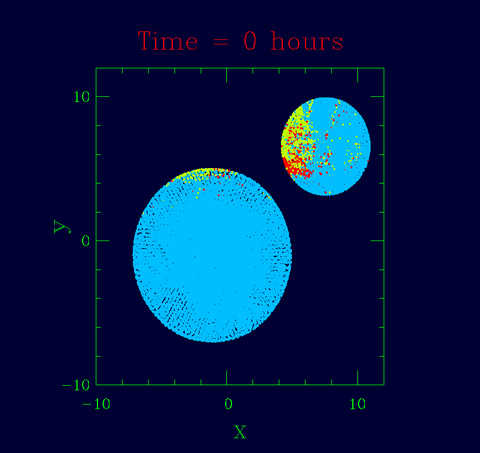 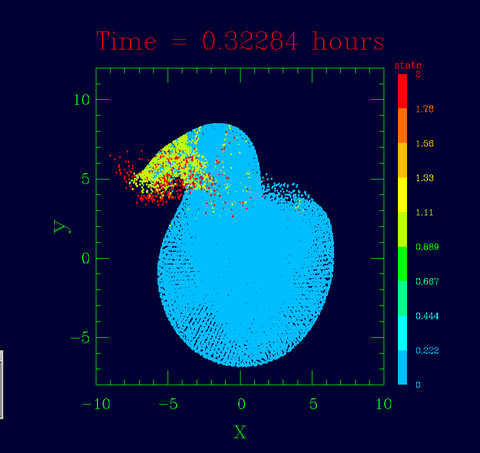 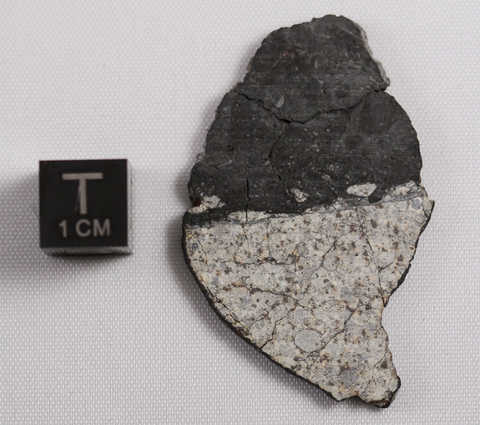 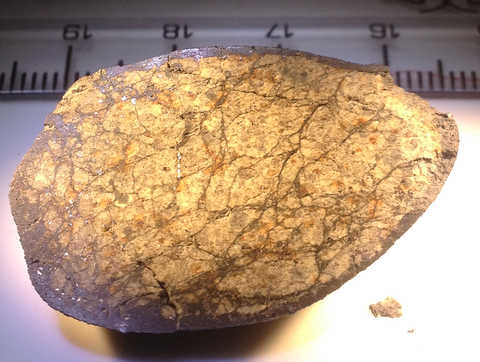 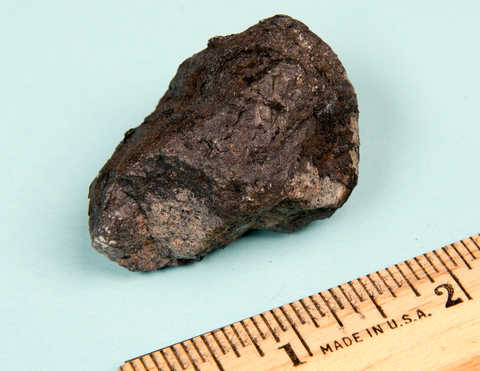