September 28, 2021 — Dr. Alan Stern has been named a Fellow of the American Geophysical Union (AGU) and an Associate Fellow of the American Institute of Aeronautics and Astronautics (AIAA). Stern serves as principal investigator of NASA’s New Horizons mission, which made headlines worldwide over several years when the spacecraft returned fascinating data and imagery of Pluto, its moons and Kuiper Belt object Arrokoth. He is also an active proponent of suborbital, orbital and planetary space commercialization and has been on 29 NASA and European Space Agency mission science teams.

The AGU cited Stern for “pioneering work in the exploration of the outer Solar System and characterization of the lunar exosphere.” The Fellow honor is bestowed to less than 0.1% of AGU members. AIAA cited “outstanding contributions to the exploration of the solar system; the development of commercial spaceflight, and outstanding service and leadership.” Approximately 17% of AIAA members are named Associate Fellows.

“Alan is an exceptional scientist and engineer with outstanding vision and leadership skills,” said SwRI president and CEO Adam L. Hamilton, P.E. “He can envision and articulate lofty goals and build strong teams that are critical to space exploration and science missions.”

“I am deeply honored by each of these recognitions by my peers in the scientific and aerospace engineering disciplines and feel incredibly grateful to SwRI and its leadership team for the many ways they have advanced my career over the past 30 years,” said Stern.

Stern, who serves as associate vice president of SwRI’s Space Science and Engineering Division and as a special assistant to the SwRI president, has earned numerous accolades over the course of his career. He received the Sir Arthur C. Clarke International Space Achievement award in 2019, as well as the National Award of Nuclear Science and History and the Explorer’s Club Lowell Thomas Award in 2018. In 2016 and 2007, TIME Magazine named him one of the 100 most influential people of the year. He also received the 2016 NASA Distinguished Public Service Medal, the space agency’s highest civilian honor.

Stern has written four books, most recently The Pluto System After New Horizons published in 2021. He has authored or coauthored more than 340 technical research papers and 40 popular articles and has served as a principal investigator on 14 space missions.

He previously served twice as chairman of the Commercial Spaceflight Federation. In 2020, Stern was selected to be the first private-sector researcher to conduct NASA-funded science experiments aboard a commercial spacecraft, Virgin Galactic’s SpaceShipTwo. In 2007 and 2008, he led the NASA Science Mission Directorate, overseeing 93 flight missions and more than 3,000 grants. 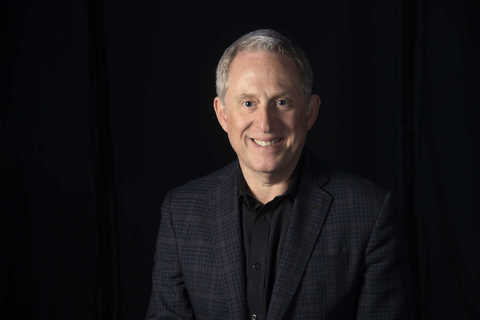