San Antonio — Feb. 22, 2016 — Today at the 68th Annual Meeting of the Advisory Trustees and Board of Directors, scientists and engineers at Southwest Research Institute (SwRI) highlighted six of the more than 4,000 projects they conduct annually. Many of the attendees also toured facilities for first-hand demonstrations of project work.

“The breadth of the science and technology that the engineers and scientists at SwRI conduct is quite remarkable,” said Board Chairman Milton B. Lee, who presided at the meeting. “The projects that we get to hear about, and the demonstrations we see today are just a glimpse of the innovative solutions to real-world problems that are worked on every day out here. I am honored to be an integral part of one of the foremost research and development organizations in the world.”

Lee and David S. Zachry were elected chairman and vice chairman, respectively, of SwRI’s Board of Directors. Lee, retired general manager and CEO of CPS Energy, was Board vice chairman from 2014 to 2015. Both Lee and Zachry, CEO of the Zachry Corp., joined the SwRI Board in 2007.

Hamilton was re-elected president, just the fourth person to hold that position since the Institute was founded in 1947.

68th Annual Meeting of Advisory Trustees and Board of Directors of Southwest Research Institute®, including six presentations on key SwRI research programs.

Annual meeting begins at 9 a.m. Media are invited to attend technical presentations. Best access to interview presenters will be after 12:30 p.m.

SwRI experts are available for interviews and to answer questions about the Annual Meeting presentations after 12:30 p.m. on Monday, Feb. 22, 2016. Please contact Deb Schmid to RSVP or to schedule an earlier visit. Please check in at the security entrance at 6220 Culebra Rd. where you will be directed to the SwRI Administration Building and escorted to demonstration sites or for interviews. B-roll available upon request. 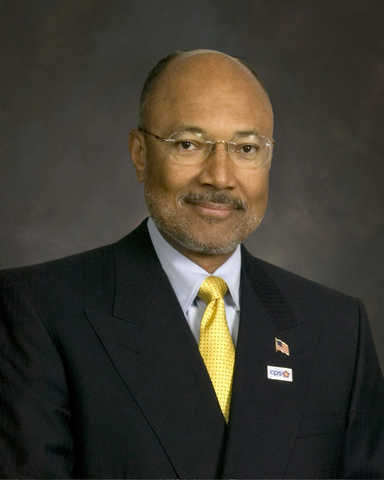 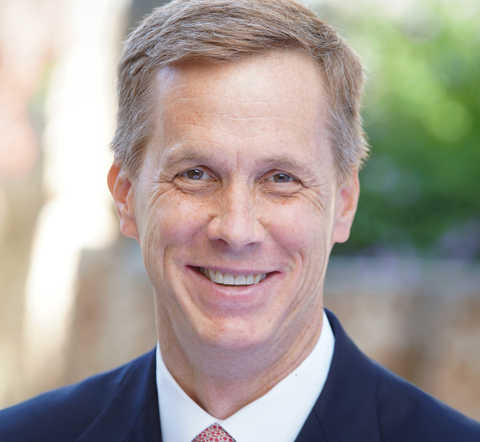 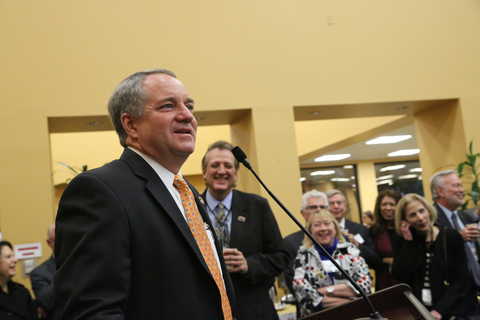 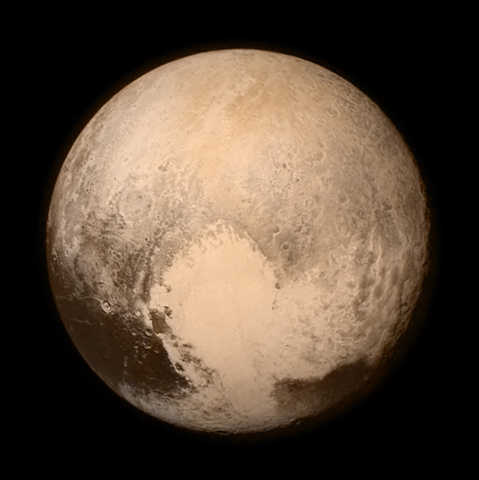 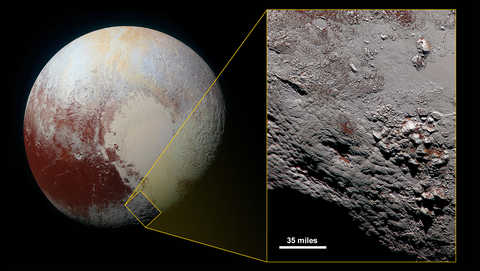 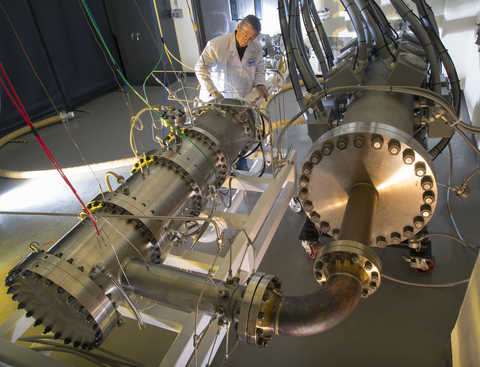 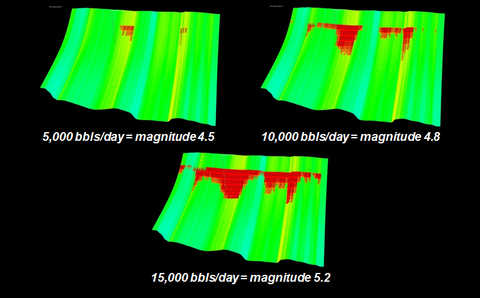 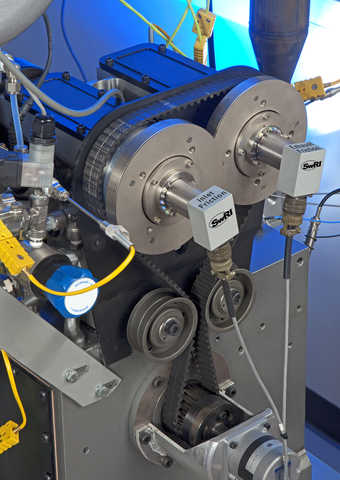 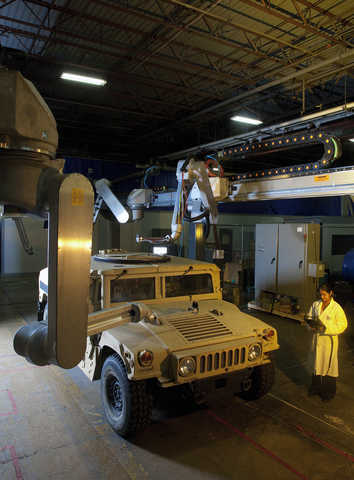 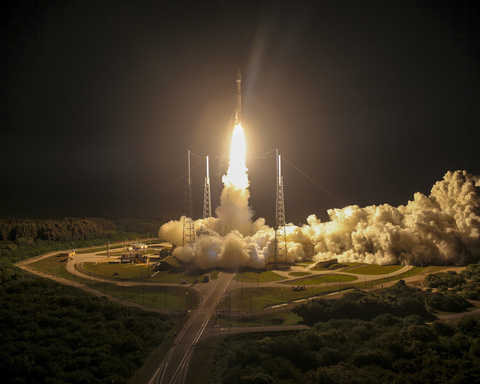