San Antonio — May 31, 2016 — Dr. William Bottke, a planetary scientist from Southwest Research Institute (SwRI), was recently named a Fellow of the Meteoritical Society, recognizing his contributions to meteoritics and related endeavors. Bottke studies how meteorites, asteroids, and comets are delivered to Earth and how evidence from collisions across the solar system help piece together its history.

“We recently analyzed the impact-heated shock signatures found in meteorites and found they were likely hit by debris from the enormous collision that formed our Moon. This told us that the Moon is 4.5 billion years old,” said Bottke. “This research is helping to refine our time scales for ‘what happened when’ on other worlds in the solar system.”

Bottke is director of SwRI’s Space Studies Department in Boulder, Colo. He also serves as director of the Institute for the Science of Exploration Targets: Origin, Evolution and Discovery, one of nine teams comprising NASA’s Solar System Exploration Research Virtual Institute. SSERVI addresses basic and applied scientific questions to better understand the Moon, near-Earth asteroids, the martian moons Phobos and Deimos, and the near-space environments of these target bodies. As a virtual institute, SSERVI funds investigators at a broad range of domestic institutions, bringing them together with international partners via virtual technology to enable new scientific efforts.

The Meteoritical Society is a nonprofit scholarly organization founded in 1933 to promote research and education in planetary science with emphasis on studies of meteorites and other extraterrestrial materials to better understand the origin and history of the solar system. Fellows have distinguished themselves in meteoritics or related scientific endeavors. The society’s membership includes over 1,000 scientists and amateur enthusiasts from more than 40 countries with interests ranging from cosmic dust, to meteorites, asteroids and comets, to planets and the origins of the solar system. 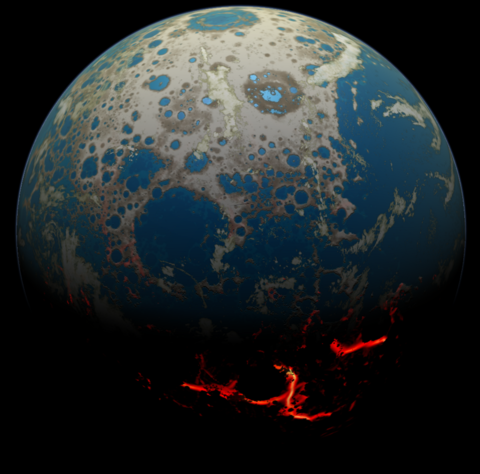 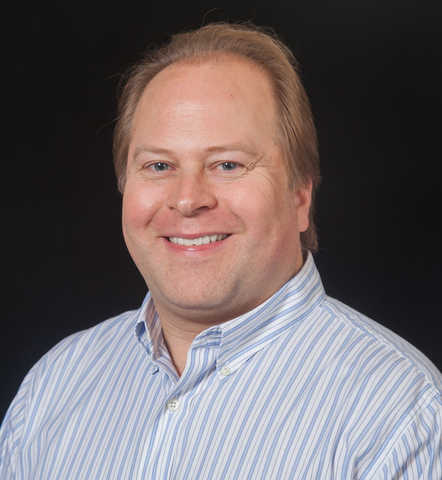