Boulder, Colo. — April 12, 2017 — Dr. Robin Canup, associate vice president of the Space Science and Engineering Division at Southwest Research Institute (SwRI) has been named a member of the American Academy of Arts and Sciences. The 2017 class of inductees includes leaders from academia, business, public affairs, the humanities and the arts.

Academy members contribute to publications and studies of science and technology policy, energy and global security, the humanities and culture, and education. Canup, who joined SwRI in 1998, is particularly known for her studies concerning the formation of planets and their satellites, including her research that demonstrated a single impact from a Mars-sized object could have produced the Earth-Moon system.

“This is fantastic recognition for Robin and her research,” said Dr. Jim Burch, vice president of SwRI’s Space Science and Engineering Division. “Her work has been vastly important to our understanding of the Earth-Moon system and our place in the universe.”

Canup holds a bachelor’s degree in physics from Duke University, and a master’s degree and doctorate in astrophysical, planetary and atmospheric sciences from the University of Colorado at Boulder. She has received several honors during her career including the American Astronomical Society Division for Planetary Sciences’ Harold Urey Prize (2003) and the American Geophysical Union’s Macelwane Medal (2004). She was also named one of Popular Science magazine’s “Brilliant 10” young scientists to watch (2004) and was elected a member of the National Academy of Sciences (2012). 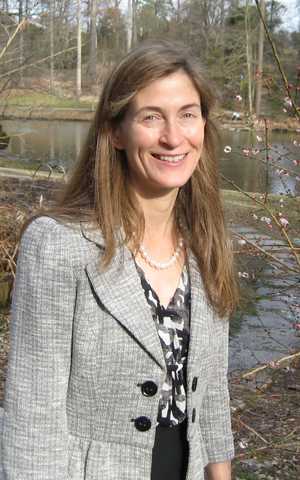