San Antonio — Nov. 5, 2013 — George R. Wilson, a principal scientist in the TARDEC Fuels and Lubricants Research Facility in the Fuels and Lubricants Research Division at Southwest Research Institute (SwRI), has received the Lifetime Achievement Award from the International Association for Stability, Handling (IASH) and Use of Liquid Fuels Inc. for his sustained work testing the thermal stability of liquid fuels.

Wilson received the award for “his technical achievements in the area of jet fuel specification testing and test method development for over three decades. For his research that resulted in the significant improvements to the evaluation of jet fuel thermal oxidative stability, and development of tube chemistry criteria that eliminated magnesium migration as an issue in jet fuel,” the IASH said in nominating Wilson for the award.

“This is a well-deserved recognition of the outstanding research George Wilson has contributed to the field of thermal stability of liquid aviation fuels over many years,” said Steve Marty, vice president of SwRI’s Fuels and Lubricants Research Division. “That includes, not only his contributions to the IASH, but to the Coordinating Research Council, ASTM International and the Aviation Fuel Conference. George has helped make flying safer through better quality fuels.”

Wilson, who joined the SwRI staff in 1999, has more than 30 years of experience in jet fuel specification testing and test method development and specializes in evaluating fuel in critical operations with an emphasis on thermal stability. Currently, Wilson is working extensively on emerging fuels and was part of the team that organized the qualification of the Sasol Fischer-Tropsch process for both jet fuel blend stocks and fully synthetic versions.

Wilson earned a bachelor’s degree in chemistry from the University of Houston. He holds six U.S. patents. 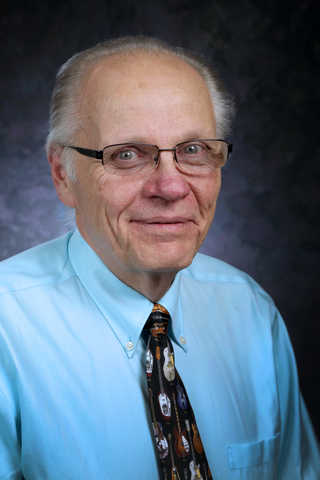