March 19, 2007 — Steven G. Fritz, manager of the Medium Speed Diesel Engine Section in the Engine, Emissions and Vehicle Research Division at Southwest Research Institute® (SwRI®), has been elected a Fellow of the American Society of Mechanical Engineers.

The Fellow grade of membership is conferred upon an ASME member with at least 10 years of active engineering practice and recognizes exceptional engineering achievements and contributions to the engineering profession. Fritz was cited for his work in diesel locomotive exhaust emissions characterization and control strategies.

Fritz joined the SwRI staff in 1986 after earning bachelor's and master's degrees in mechanical engineering from Michigan Technological University. During his more than 20-year career he has led several efforts concerned with diesel engine performance including engine wear and friction studies, exhaust emissions characterization, the effect of diesel fuel properties, and diesel aftertreatment technologies.

Fritz has been an active member of ASME since 1988. He served as chairman of the Internal Combustion Engine Division from 2002 to 2003, and has held positions on ASME national committees including the Soichiro Honda Medal Committee and the Nominating Committee. 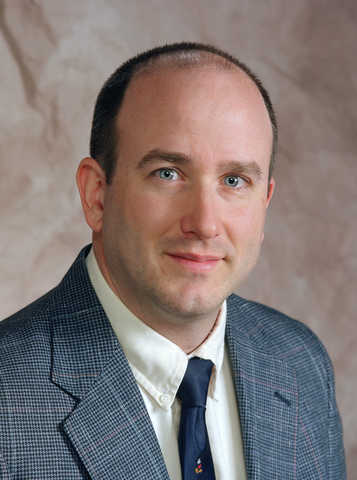