Leaks in the U.S. liquid hydrocarbon pipelines network exceeded 100,000 barrels each year between 2007 and 2012. Using algorithms to process images from sensors scanning the infrastructure, SLED can autonomously pinpoint small hazardous leaks before they become major problems, with minimal false alarms. These sensors can be positioned at sensitive pipeline junctures or deployed on drones to cost-effectively fly over pipeline networks.

“It makes both environmental and economic sense to identify the smallest oil and gas leaks as early as possible to help ensure environmental safety and pipeline system reliability,” said Maria Araujo, a manager in SwRI’s Intelligent Systems Division and the lead developer for SLED. “The SwRI solution fuses inputs from low-cost optical sensors and applies machine learning techniques to reliably detect the chemical ‘fingerprints’ of small hazardous liquid leaks, before they become major spills. It can differentiate between a hydrocarbon and an innocuous puddle of water.”

“Since 1971, SwRI has won 43 R&D 100 Awards, which, in our business, are considered the ‘Oscars of Invention,’” said SwRI President and CEO Adam L. Hamilton, P.E. “We’re pleased our work has been recognized in such a well-respected forum.” R&D 100 Awards are selected by an independent panel of judges and editors of R&D Magazine to honor the top technology products of the year.

See movies about SLED and HiPIPs. 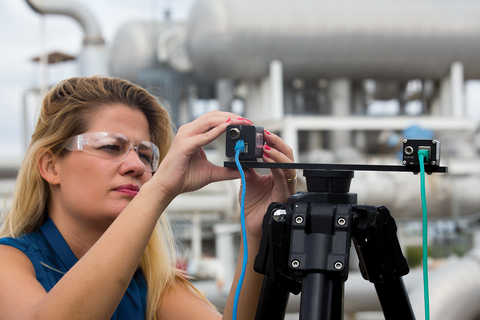 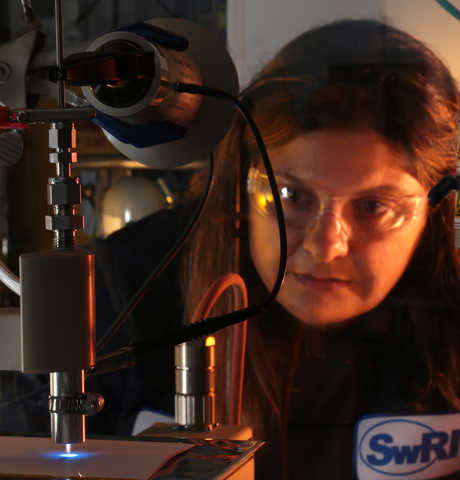