April 2, 2008 — Dr. David T. Young, a program director in the Space Science and Engineering Division at Southwest Research Institute® (SwRI®), has been named a Fellow of the American Geophysical Union.

The honor of Fellow recognizes AGU members who have made exceptional scientific contributions in the fields of Earth and space sciences. In any given year, the honor is bestowed on only 0.1 percent of the membership.

Young, whose primary interest is experimental space science, joined the SwRI staff in 1988 as an Institute scientist, the highest technical level a staff member can attain.

At SwRI his primary role has been to lead the design and development of innovative space-borne mass spectrometers and oversee scientific research using data they return. He currently serves as principal investigator for instrumentation onboard the Saturn-orbiting spacecraft Cassini, coordinating a team of approximately 30 scientists and engineers in six countries.

At present he leads a team developing state-of-the-art mass spectrometers for NASA's Magnetospheric Multiscale (MMS) mission to study magnetic reconnection in the Earth's magnetosphere, slated to launch in 2014. He also oversees efforts to develop new spectrometers for a proposed Mars Scout mission and instrumentation for several ground-based programs.

Young holds a bachelor's degree in physics from the University of Louisiana Lafayette, and master's and doctoral degrees in space science from Rice University. He is the author or co-author of more than 150 publications in professional journals and holds U.S. patents for miniaturized mass spectrometers. In addition to the AGU, Young is a member of the European Geophysical Union, the American Astronomical Society and the American Society for Mass Spectrometry. 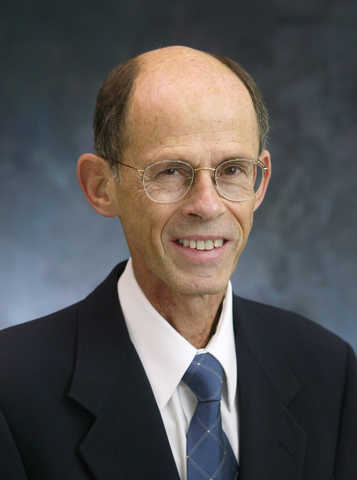