Unmanned systems (UxVs) are being used in a broad range of applications under diverse operating conditions and requirements. In the nuclear industry, one area of particular interest is the use of UxVs (e.g., crawlers, drones, and submersibles) to monitor intense radiation fields where humans cannot safely enter or work for extended periods. This project focused on how to define the radiation exposure of an unmanned system considering conditions associated with the Fukushima Daiichi Unit 1 post-accident containment as a test case and how to protect its vulnerable electronic components.

The source term for the fuel debris was derived using the code ORIGAMI (ORIGen AsseMbly Isotopics). The source term was then used as input into MCNP (Monte Carlo N Particle) to define a radiation flux map inside the primary containment vessel (PCV). Based on measured data obtained from primary containment and the principle of linear superposition, a core fuel debris response function (CFDRF) was employed to obtain the radiation energy spectrum that the UxV would be exposed to during a hypothetical mission (shown in Figure 1). Using the spectrum derived from the CFDRF, custom additive manufacturing (AM) radiation shielding was designed to protect the UxV’s electronics from the radiation, as shown in Figure 2.

Robust methods were demonstrated to define source terms that can be applied in a variety of situations inside containment, using Fukushima Daiichi Unit 1 as a case example. Source term determination can support development of innovative shielding techniques. Spot shielding could be deployed to protect sensitive components, as shown in Figure 3. Shielding of UxVs utilizing materials developed through advanced AM processes provides workable and practical solutions to support accident recovery evaluations. Through the application of AM-applied shielding material, necessary incident radiation reductions can be realized without significantly increasing mass or volume, which could affect operating times and access to constrained spaces. Required component protection can be accomplished by integrating shielding with existing parts on a UxV. AM-applied shielding enabled a lightweight, compact, and affordable radiation shielding solution for a UxV, which would increase a UxV’s mission lifetime in radiation environments. 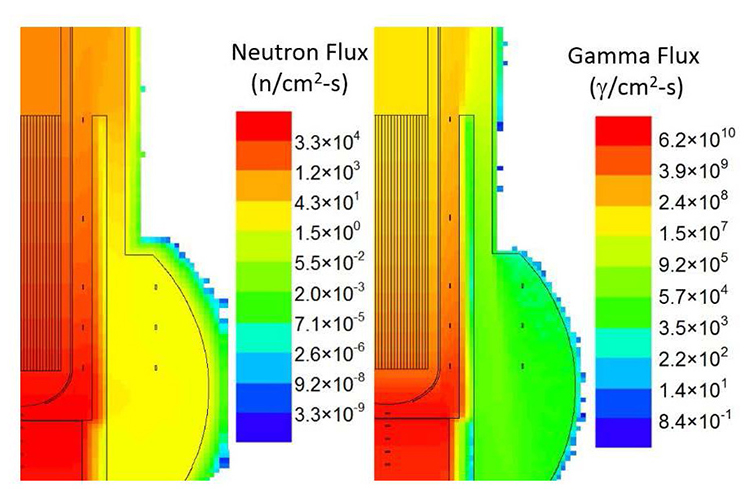 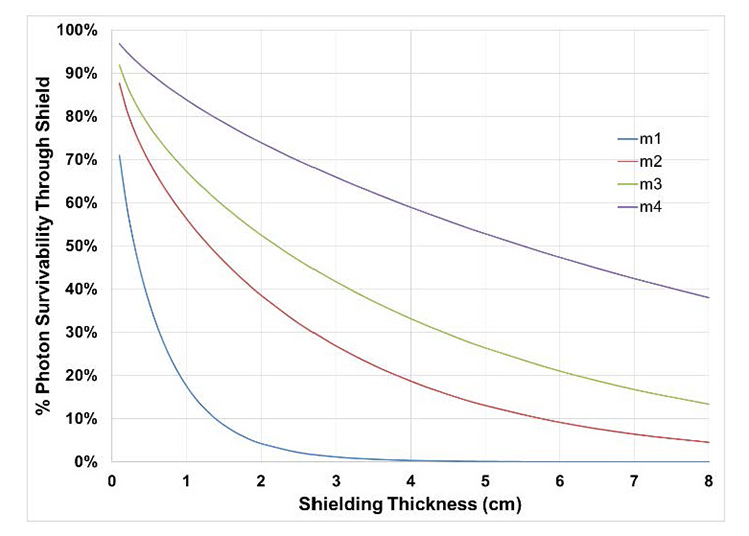 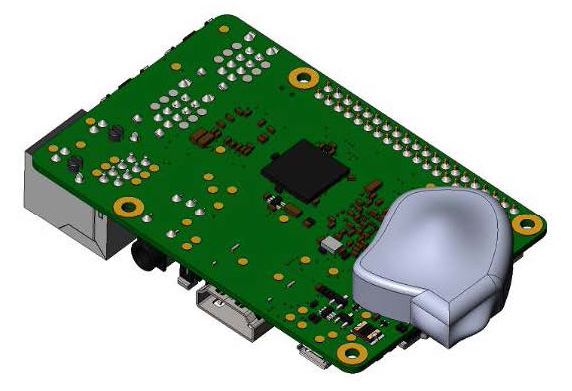 Questions about this project? Contact the SwRI Communications Department.